To get those travelers here, the Greater Philadelphia Tourism Marketing Corp. is launching an aggressive campaign today called Philly 360. While the tourism group has marketed to African Americans since 1997, this is the first time it is targeting the emerging and coveted group of urban African Americans under 40 who travel. 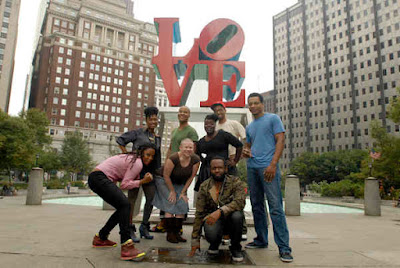 "It's not to make us Atlanta. We want to have the buzz of Atlanta," said Patricia Washington, vice president of cultural tourism for the marketing firm. "Philly has a lot that it can deliver." Recent studies show African American travelers were getting younger and more affluent. African American buying power was at $913 billion last year, or 8.5 percent of all U.S. buying power, up from 7.4 percent in 1990, according to the Selig Center for Economic Growth.

Nationwide, African American travelers are more likely to have been born between 1955 and 1981; they are quick to adopt mobile technology; and they often seek out urban travel experiences rather than rural areas, according to a May 2009 joint report by the U.S. Travel Association and YPartnership.
The campaign is called Philly 360 because it aims to give visitors a full, 360-degree view of all the city offers. Its goal is to get Philadelphia on the list of hot spots for African Americans, joining destinations such as Atlanta, New York, Baltimore, Washington, and Miami.

Perhaps the tourism group's biggest marketing tool is its "creative ambassadors" - nine trendsetters in the local arts, culture, film, and business community who were chosen by the marketing firm in February as the campaign's first faces.
Read the Entire Story:
Tourism Campaign Luring Black Travelers to Philly
Posted by Lil Mogul Richard E. Pelzer II at 10:20 AM 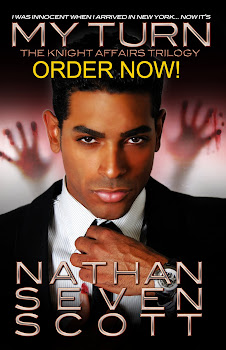 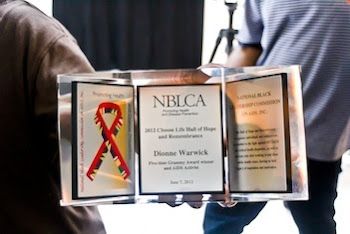 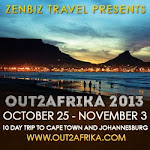 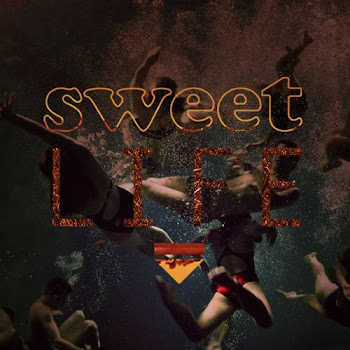